Happy Wednesday friends. today’s post was born out of an interaction I had a few weekends ago. At one point in the interaction, the woman told me “You can’t handle the truth about who you are.”

OUCH! I was devastated. The problem is this woman didn’t know me. She made some assumptions based on who I was married to or better yet what he did as a job. AND that I confronted some poor behavior. She had met me for a whopping 30 minutes. Along with some texting interactions.

There is no way she could really know who I was in that short interaction.

The Problem and the reality is MANY people make assumptions about pastors and Pastor’s Wives. More importantly, though we as pastors’ wives need to stop drinking in the pressure and the lies peole put on us.

So how did I get to these points?

It really comes down to some spiritual growth over the last year. So I woke up the next morning after crying myself to sleep the night before and I began praying. More tears were shed. I took these accusations to the one who knows my heart better than I. And out of that prayer time came these truths. I had to ask myself some hard questions. I had to really embrace what was true rather than the lies that Satan was using to create doubt, shame, and guilt that weren’t mine. THEN I had to do the hardest thing for me to do….I had to let it go ( I know cue the Frozen Song). And for the first time, I did just that, right then and there. I experienced freedom.

NOTHING she said had any foundation whatsoever!

So what about the future? This isn’t going to be the last time. People are people. Just like me, they are human. They have bad days, they make mistakes and wrong choices. We are all selfish beings. I need to keep the truth in the forefront. As much as people can make assumptions and judge our intentions those things are between God and me. And so to seek his input more than anyone else is the most important thing.

(Personal note: These are responses are to the specific accusations she made)

Thanks so much for joining me on this journey as this was my last phase of processing this situation.

I hope that these things help you if you ever experience this type of situation.

If you are new here introduce yourself in the comments below and also let me know how you have handled these types of situations in your past. What helped you grow past these hard experiences? 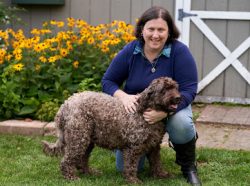 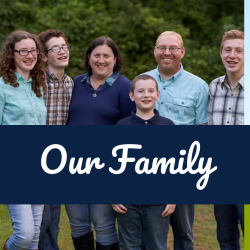